Property sales in the Fraser Valley remained strong in September, consistent with the near-record setting pace of the last six months.

The Fraser Valley Real Estate Board processed 1,727 sales, an increase of 22 per cent compared to 1,419 sales during September of last year. Last month’s sales were on par with September 2005 and second to September’s all-time high for sales in 1992.

Jorda Maisey is the Board’s President. “Sales remain brisk depending on the property type and location. We’re continuing to see many family homes that are priced right receive multiple offers and sell in a matter of days. People actively looking for a home will already know that in some communities, selection is very tight.

“In Langley where I live and work, we have less than two months supply of single family homes and townhomes, which means buyers and their REALTORS® have to be informed, prepared and have a strategy.”

Maisey adds, “Where we have the best selection currently is within our Fraser Valley condo market. That market is currently in balanced conditions. In most communities, buyers have a healthy choice of both new and resale units and steady sales over the last few months have led to modest increases in prices, which is good news for sellers.”

Maisey adds, “Our market this year has reflected consumers’ confidence in the economy and in the Fraser Valley. We have amongst the most affordable real estate in the Lower Mainland in some of the fastest-growing, dynamic communities in BC. It’s a smart place to invest.” 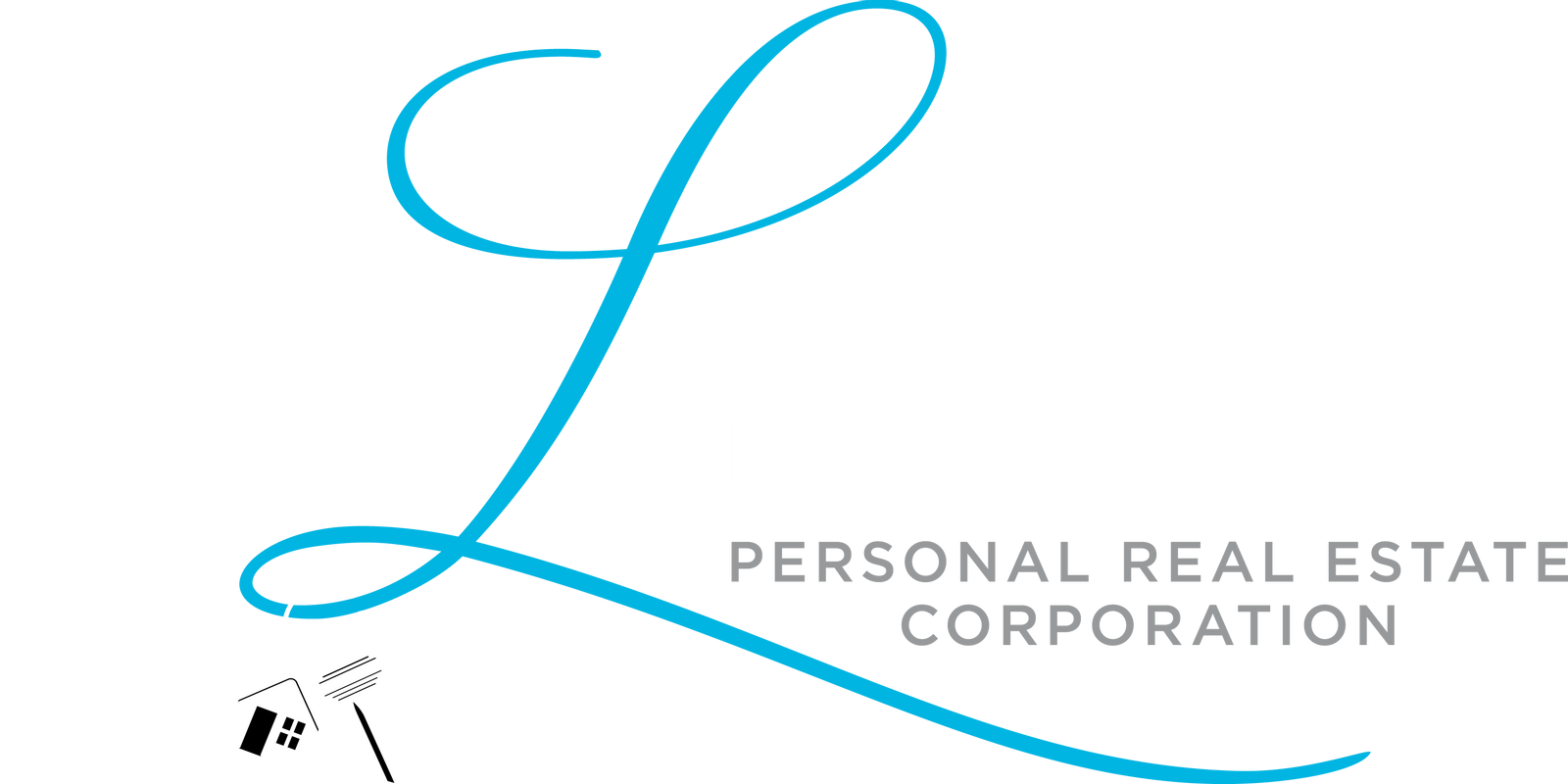